“We do not create our destiny; we participate in its unfolding. Synchronicity works as a catalyst toward the working out of that destiny.”
― David Richo, The Power of Coincidence: How Life Shows Us What We Need to Know

“Let that which does not matter truly slide.” –Chuck Palahnuik 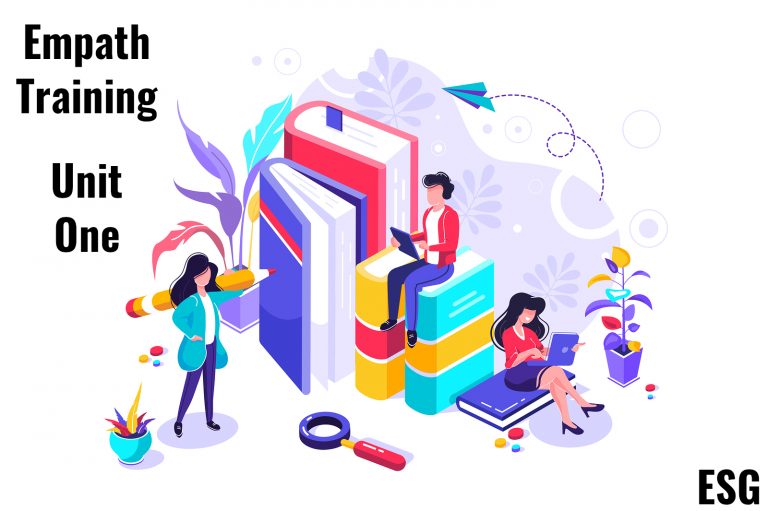