All empaths can have these other gifts, but not all people with these psychic gifts are empaths.

I get the feeling that some “professionals” are using Empath as a dumping ground for all inexplicable abilities. The word “empath” doesn’t generally have the word “psychic” attached to it, at least not in normal definitions, so scientists / doctor / professor types are likely to lump everything there and still feel like they are practicing science. Because of this, I like to call the Empath ability a psychic ability as well. 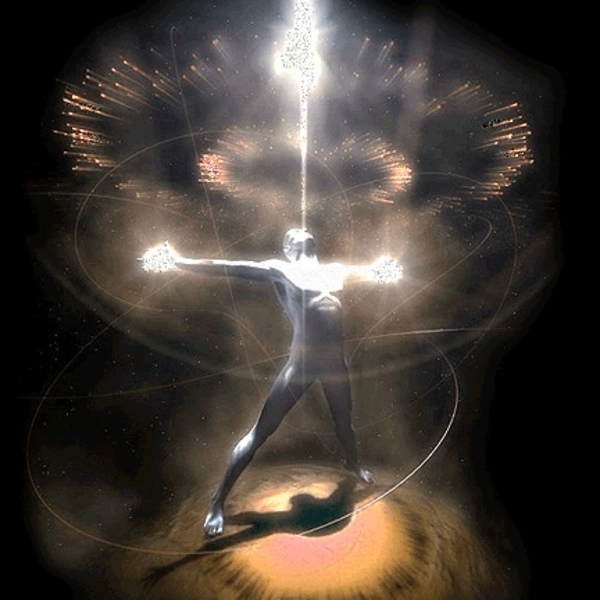 Empaths – the psychic ability to feel others’ emotions as one’s own to the point that it can be difficult to tell what is another’s emotions from one’s own emotions. (As opposed to “empathy”, An empath is not the same thing as having “empathy” sometimes this is called a Psychic Empath.)

Healers – the psychic ability to feel other people’s or animal’s physical symptoms in one’s own body and the ability to heal, transform or transmute them.

Animal Communication – the psychic ability to hear, feel and communicate with animals.

LightWorker – Any being dedicated to the cultivation of inner presence and the elevation of awareness in self and other selves.

Mediums (sometimes call sensitives) – the psychic ability to feel the presence and energies of spirits. They often can communicate with them on various levels.

Nature Psychic – the psychic ability to read, feel and communicate with nature and with plants.

Geomancy – the psychic ability to read the energy of places and of the land. They can feel the energies of the Earth, such as Ley lines. They can also get headaches, pain or anxiety before earthquakes or other disasters occur anywhere on the planet.

Precognition – the psychic ability to see the future in prophetic visions.

Clairsentience – the psychic ability to gain knowledge from the subconscious and higher realms. Rather than visually see past the physical realm, clairsentient psychics sense past the realm. Often, a clairsentient psychic will be able to feel subconscious energy, and then sense when danger is present, when something is about to occur, when spirits or metaphysical entities are present, when someone is sick or hurt, and when someone possesses strong positive or negative energies.

Clairecognizant- Claircognizance is the ability for a person to acquire psychic knowledge without knowing how or why he or she knew it. The user can gain information about a person, object, place, or event through intrinsic knowledge, as in it just “comes to” the user’s mind

Clairaudience – the psychic ability to hear things that are inaudible, beyond the natural sense of hearing. They often perceive sounds or words from spirits, guides, or angels.

Clairscentience – the psychic ability to smell aroma beyond physical levels. (note, this is different than clairsentient)

Clairgustance – the psychic ability to taste beyond physical levels.

Telepathy – the psychic ability to read people’s thoughts; a way of communicating thoughts directly from one person’s mind to another person’s mind without using words or signals.

Déjà vu – having experienced something before. Possibly a past life.

I’d also like to point out the definition of a Highly Sensitive Person and that it is not the same thing as being an empath. Once again, not all HSP’s are empaths and not all Empaths are HSPs.

Highly Sensitive People (HSP) – are people whose brains and central nervous systems are wired in such a way that they are more acutely aware of, and attuned to, themselves, other people, and their environment. As a result, a highly sensitive person is more easily stimulated and aroused by their surroundings, from which it follows that they also get more readily over aroused than most people. This sensitivity is an inborn trait which– interestingly enough– researchers have also observed in animal populations ranging from deer to octopi.

In my research, I discovered an additional term. An empath co-dependent.

Empath Co-Dependent – the ability to recognize, perceive and directly experientially feel the emotions of another person, animal or place AND is one who exhibits too much, and often inappropriate, caring for persons who depend on him or her. Simply put, this is one who is an empath and a co-dependent.

I will add more as I become aware of them.
*huggles* and blessings

*disclaimer
I am DEFINITELY not gifted with all these gifts.

More than just an empath
Tagged on: empath    gifts 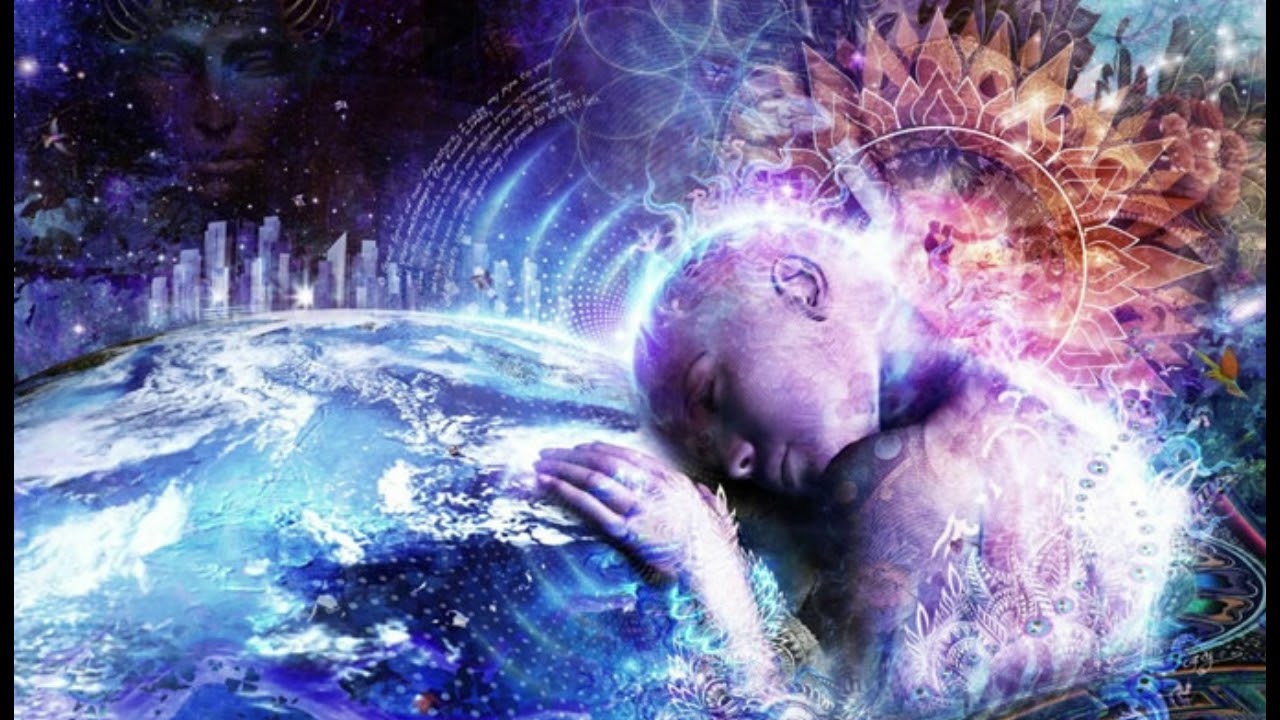 7 Tips on How to Cope with being an Empath 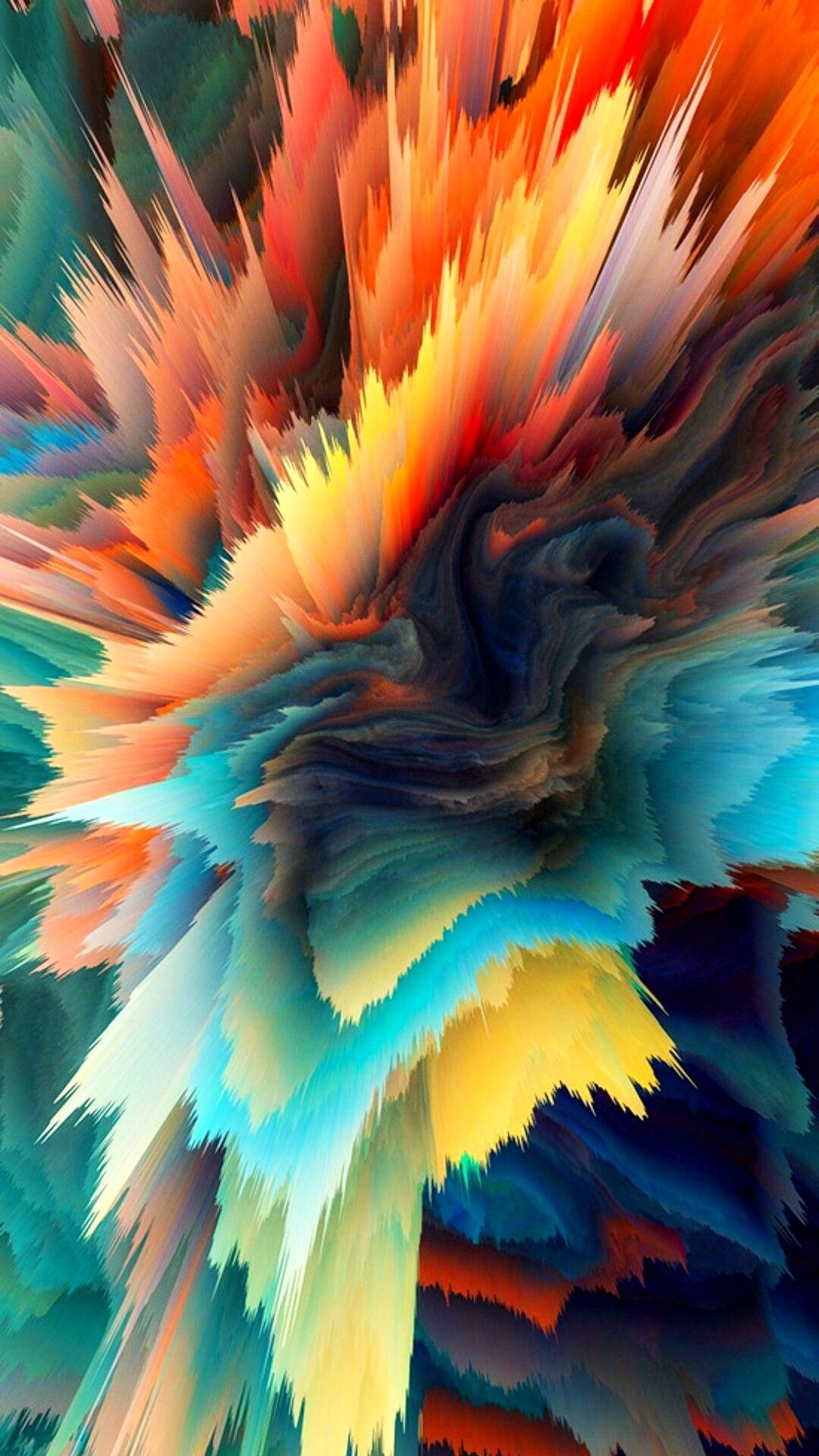 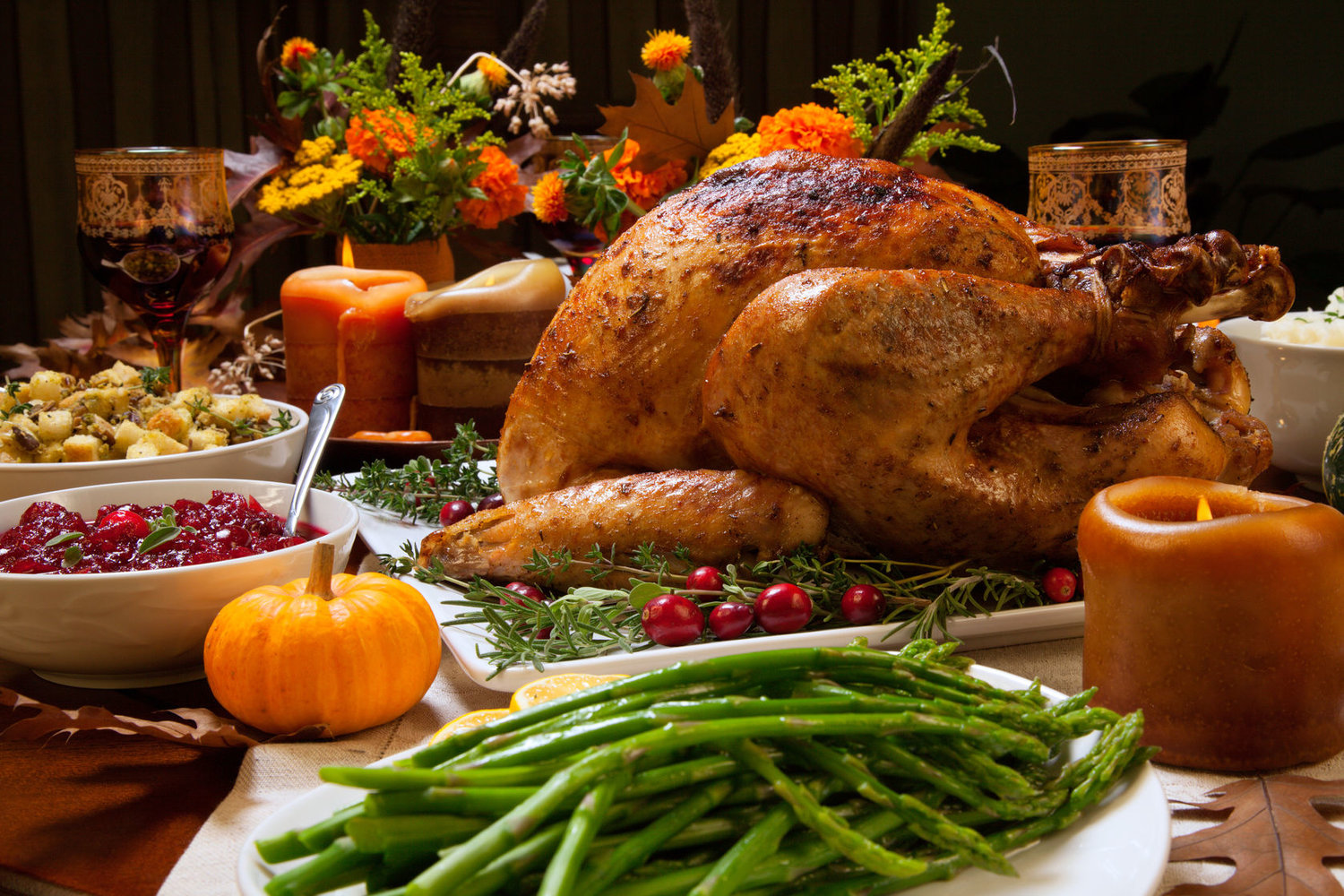 Surviving Thanksgiving dinner with your family as an empath (it CAN be done!)

6 thoughts on “More than just an empath”