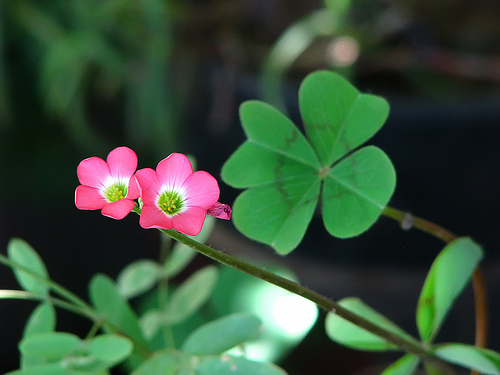 We have all been around people who just seem to have that Midas touch. Whatever they seem to do they just can’t fail. They always appear to be at the right place at the right time, they have things seemingly fall into place in their lives and they would appear to be happy and successful in life. Then you have the other type of people who no matter their potential they have never been able to rise above mediocrity. They encounter obstacles and failure at every turn. No matter how well intentioned they are they just can’t seem to get things together and they lack any real success or happiness.

So what do lucky people have that makes them lucky.

*They are less anxiety. It appears that whenever you come in contact with someone that is lucky they are more relaxed and peaceful. They aren’t having to deal with anxiety, stress and other negative issues. You might argue that its because they are lucky that they don’t have stress and anxiety. But if you think about it, it is because they aren’t anxious and stressed that they are able to see opportunities and breakthroughs that you would otherwise miss. With clarity and peace of mind you are able to better discern opportunities that are presented to you and with clarity of mind you are able to determine whether its something you would pursue.

*They have a positive expectation of life. If you want to be lucky you have to expect to be lucky. The world has a funny way of getting what you want. So if you tell yourself that you’re a failure, and that your unlucky in every respect then you might want to skip the whining when your life turns out that way. Lucky people have a positive expectation out of life, they expect good things to happen to good people and they go out of their way to look out for these occurrences in their life. You can have two people walk into a party, one person doesn’t want to be at the party so goes in there with a mentality that its going to be a waste of time while the other person is looking forward to the party. If you were to interview the two of them leaving the party one person might have been stuck in long conversations with boring people while the other had a great time and met new people. So why is it that two people can go to the same party, even be in the same room and yet have to drastically different experiences. It all comes down to expectation.

*Be open minded. Lucky people because of their open mindedness create more opportunities in life. Because unlucky people have a negative disposition they tend to be closed minded about things as well and therefore closed to opportunities that would be beneficial in their lives. Lucky people however see the opportunities for what they are, they are open to learning about new things and experiencing new things and because of their positive disposition towards life they generally get a positive outcome. These new learning’s and experiences all help them to see greater opportunities and therefore enable them to take advantage of them at a rapidly quicker pace and advance quicker than unlucky people at them.

It would seem to appear that lucky people aren’t born lucky, they create it by the people they become. So if you want to be luckier in life you need to start changing who you are, after all if you have been doing what you have been doing and aren’t getting the results you want, what have you got to lose by trying a new strategy.

Last week I had the opportunity to attend a lecture by world renowned speaker Shawn... 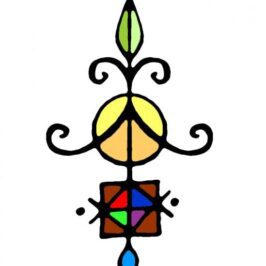 MAY 24, 2020 BY LAURA TEMPEST ZAKROFF What will the new tomorrow bring? We aren’t going... 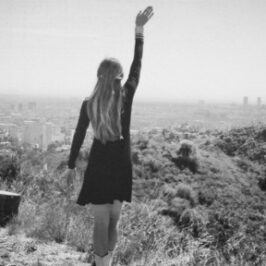 BY LEO BABAUTA We’re constantly struggling with the past, in so many ways: Mistakes we’ve... 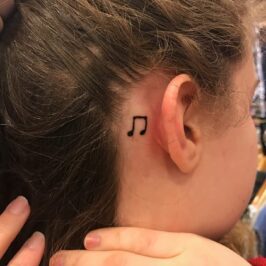 “We do not create our destiny; we participate in its unfolding. Synchronicity works as a... 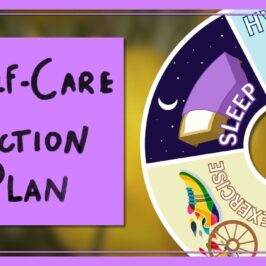 by Nancy Hausauer Energy field self care is a lot like caring for our physical... 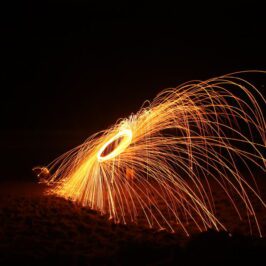 by  Danielle Tilotta, Third Eye Mama From an energetic perspective, there are three things that...